The paper is dedicated to the analysis of hydrating conditions in the process of the transportation of the natural gas by subsea pipeline, to the mechanism of formation of hydrate plugs, to the localization and elimination by means of an immediate definition of hydrates as well.

As a result of the analysis, it was marked that one of the complicated issues in the transportation of the natural gas, particularly via the sea, is the hydrating. Gas hydrates are crystal compounds formed from the water and gas in the specific temperature and pressure parameters. The necessity of the implementation of such a complicated and labor-intensive process as the weighting and separation of hydrates from the subsea gas pipelines as a result of hydrating is noted.

According to the results of the observation of subsea gas pipelines, it was specified that the hydrates and partial or full choking of gas pipeline occur due to two various scenarios. The first case arises from the deposition of the hydrate in the inner surface of gas pipeline, and the second one – from the accumulation of a great deal of water and condensate within the pipeline, as well as from the decrease of pipeline flow in the section of fluid collection, from the increase of gas charge and its temperature.

Unlike the onshore gas pipelines, the number of technological parameters for an accurate estimation of the moment of hydrating in the offshore gas pipelines is quite limited. The paper presents an analytical method for the specification of the hydrating moment within a subsea gas main in the limited parameters. The reports on an actual gas pipeline justified the efficiency and information value of the method. Suggested method is characterized with the simplicity, perspective of an immediate employment and comfort of usage by the staff. 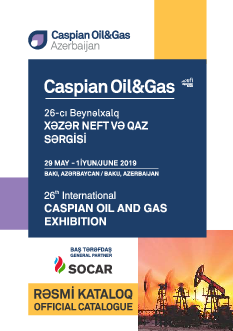